The girls' home at Sprogø

In the years from 1923-1961, Sprogø and the girls’ home functioned as an institution for so-called “morally defective” women. Here, women were sent – indefinitely – if they had been stamped by the local community as either violently unstable in terms of work or had a behavior that strongly offended against the prevailing morals.

The state set up the island institution at the girls’ home to prevent the placed and so-called “mentally retarded” women from having children. In 1934, the Sterilization Act was passed, and in the period 1923-1938 alone, 86 women were sterilized.

The institution’s main function on Sprogø was first and foremost that it should have a deterrent effect on the surrounding community. 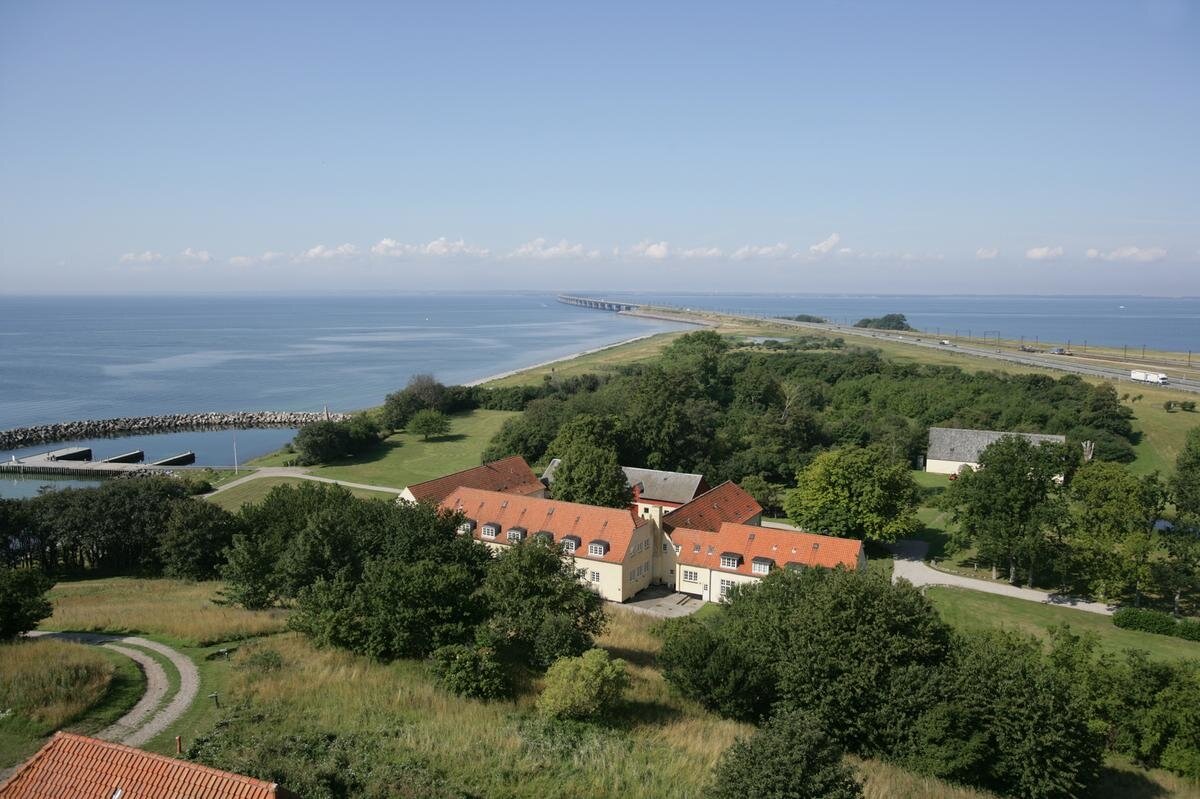